The Life and Times

The Marion Cultural and Civic Center was once the “Flagship” theatre of the Reid, Yemm, and Hayes Orpheum Play House circuit. Reid, Yemm, and Hayes were three businessmen from DuQuoin that operated 10 theatres in Southern Illinois. Designed as a 1500 seat theatre the cornerstone was laid in 1919 with construction completed in late 1921. The Orpheum Play House was set up as both a vaudeville theatre and a silent movie theatre.

On January 2, 1922 the Orpheum Play House had its grand opening at the cost of $100,000 ($1.46 Million today). Mayor Elijah Lewis gave the opening speech and the doors opened to the largest theatre in the circuit in both seats and stage size. The first show was Cecil B. DeMille’s silent film “The Affairs of Anatol” starring Wallace Reid and Gloria Swanson. 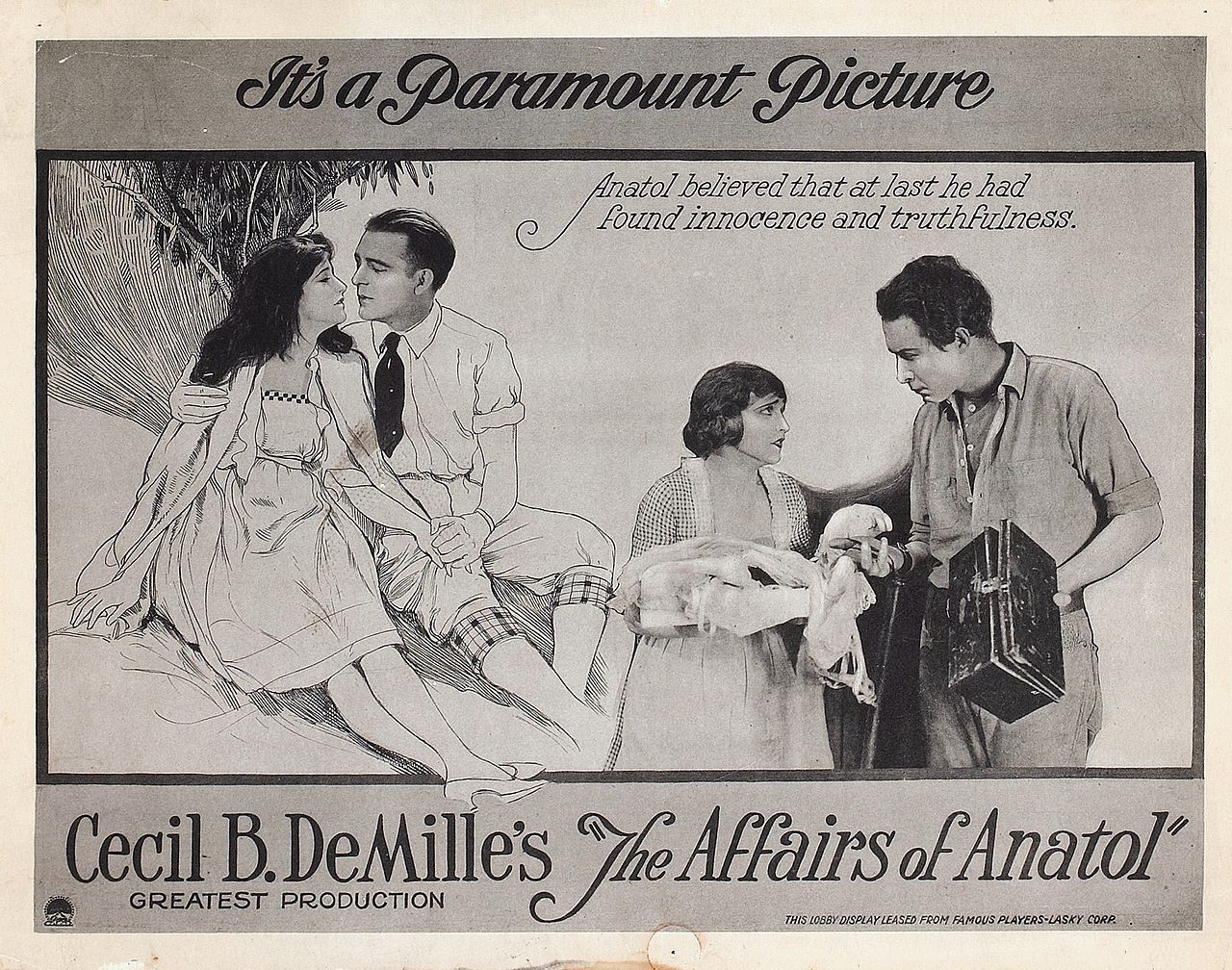 The orchestra was conducted by Professor Herbert Raymond with Professor Earl Rogers playing the Wurlitzer organ.

Early renovation to the Orpheum Play House include the installation of new Typhoon Fans. One fan to draw in outside air and blow the air over large blocks of ice producing early air conditioning the second to pull hot air out of the theatre. The Typhoon system was purported to be able to change the air in the theatre every minute.

Audience members came to the Orpheum Play House to not only see silent movies but to see live events. Patrons could see famous acts as Harry Houdini, who performed his famous escapes on stage. Anna Case “The American Soprano” from the Metropolitan Opera and Thomas Edison’s favorite person to record also performed on stage live to a standing room only audience.

The Orpheum Play House was not used for just silent movies or Vaudeville performances; many local events were also held in the theatre.  The Marion Township High School class of 1923 rented the theatre for their class play.

Change soon came to the Orpheum PlayHouse. In 1927the first of many renovations were made to the Play House. To get “The Jazz Singer” into the Play House a $10,000 renovation was made adding a sound reproduction system.

While the talkies were rising in popularity there were still many stage performances playing. Some of these include: Ziegfeld Follies; Tom Mix and Tony the Amazing Wonder Horse; 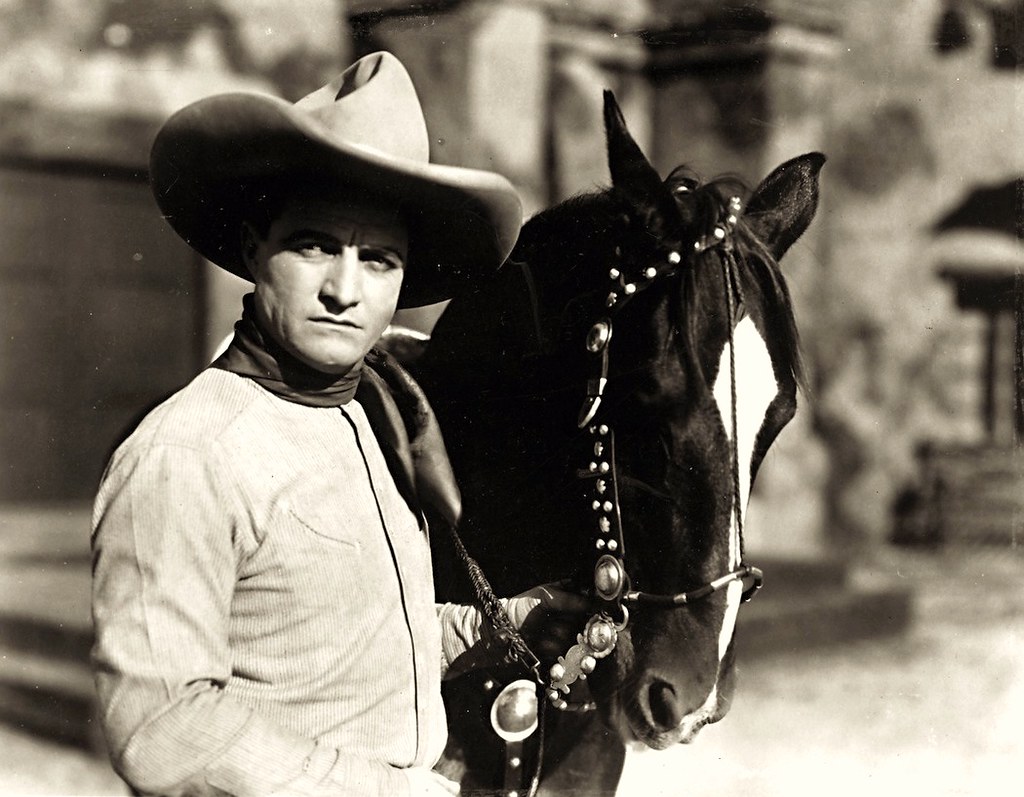 and Sally Rand (famous as the fan Dancer of the 1932 World’s Fair); 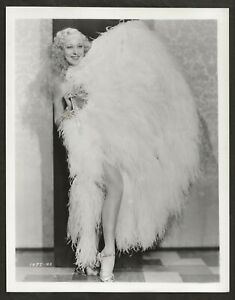 and group of Oklahoma Indians; and on August 27, 1930 thirty sets of twins.

During the depression the Playhouse had “Bank Night” where patrons bought lottery tickets and the management shared the wealth with the lucky winner. The winning ticket was pulled from a spinning drum until they were forced to stop by the State’s Attorney and Ministers association.

In 1953 Cinemascope equipment was installed updating the projection system in the theatre. On April 22, 1963 $10,000 dollar renovation was performed by Fox Midwest Theatres, Inc. Fox had purchased the Orpheum Play House several years after it had opened.

With the rise of television the attendance in theatres fell and like all theatres the Orpheum Play House fell into disrepair. In the late 1960’s with little to no income the Play House started showing her age, the roof leaked, plaster was falling into the balcony, and the balcony was unable to be used for seating.

On August 16, 1974, the Marion Cultural and Civic Center was reopened to the public with the “Miss Southern Illinois Pageant” won by Jamie Norman (Scheer) of Herrin, Illinois.

The Grand Opening was held May 9, 1975 with Will Rogers as the featured performer.

Many performances from local groups to traveling shows visited the Marion Cultural and Civic Center during the the years including: (in no particular order)

And two Presidents of the United States

Tragedy befell the Marion Cultural and Civic Center on the night of March 10, 1997 when fire destroyed the building.

As all good theatres the Marion Cultural and Civic Center Rose from the ashes to become Southern Illinois’ performing Arts Hub.  Rising from the ashes was not easy, many hours were spent raining funds, petitioning the city to rebuild on the Square, as some wanted to move to the west side of town.

On March 10, 2002 the “Commemorating the Old and Celebrating the New ” ground breaking ceremony took place at the site of the new Marion Cultural and Civic Center.   To tie old to the new the original facade was moved one block east and reassembled back to its original splendor inside the new glass entrance.

At a cost between $11 – $14 million dollars the new Marion Cultural and Civic Center opened in April of 2004.  The first event in the new Marion Cultural and Civic Center was on May 1st 2004, the Marion High School Prom was held as workers continued to work on completing the building.  Mark Schultz was in concert on July 17th and was the first concert on the new stage.

Over the years the Marion Cultural and Civic Center has grown to be the premier performance center in southern Illinois averaging over 200 events a year. Events include Concerts, Musicals, Plays, Dance Recitals, Band and Choir Concerts, Pageants, and much more.